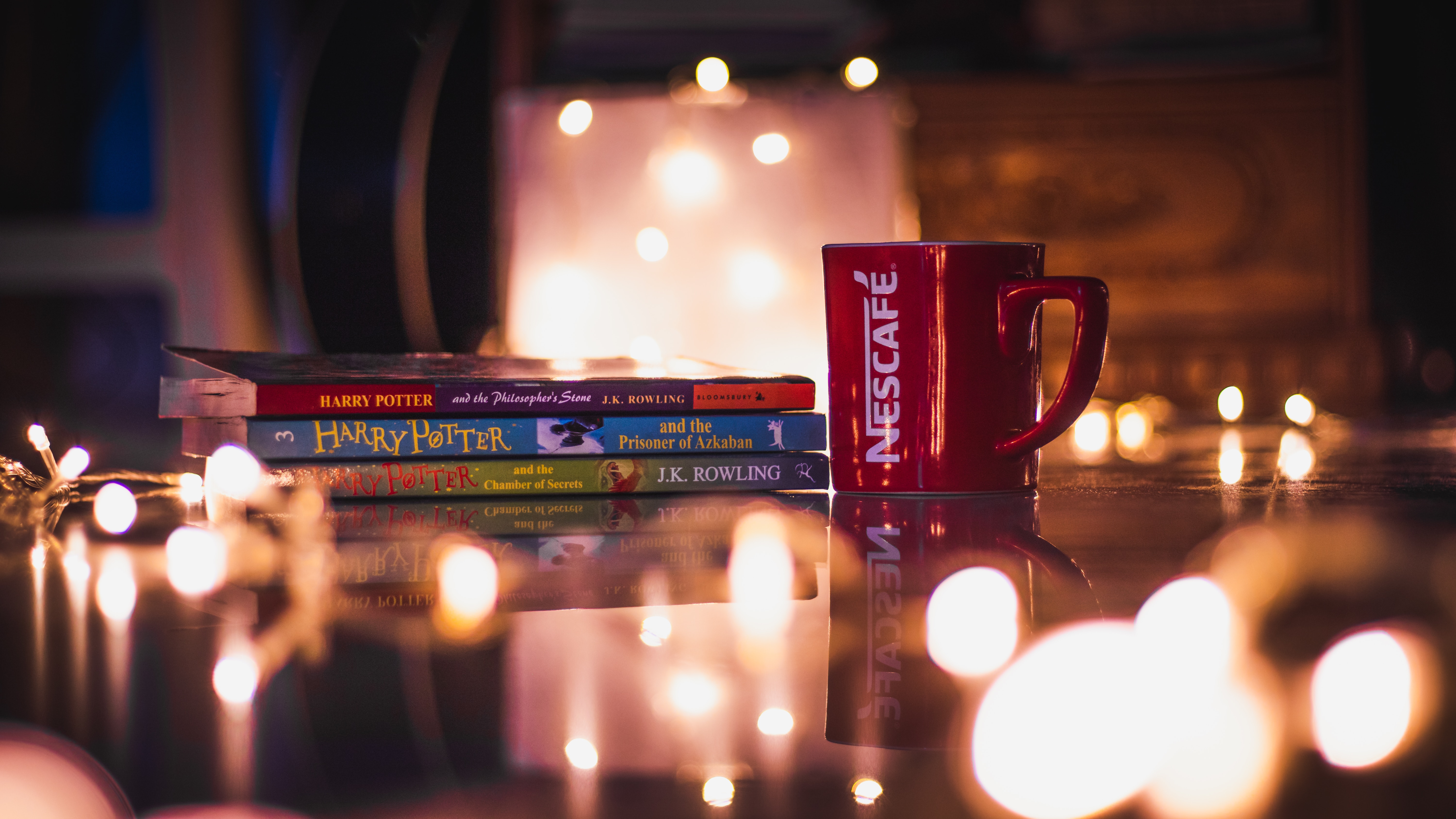 A book in a series you've been reading

This is the very last Reading Challenge category, 'a book in a series you've been reading'. I'm sure that you will have been reading loads of books this year and one of them may have been the start of a series, this is the perfect chance to delve back into that world and read a follow-on! Obviously, I don't know what books you've been reading so I can't suggest specific follow-ons to ones you may have started. So, the list of books I recommend has been compiled of series that I have read or am reading since I started this blog. I have chosen books over a variety of genres to keep it interesting. So, if you haven't started a good series, now is the time to get your teeth stuck in! Settle down in a comfy chair as you are in for the long haul!

Introducing DI Fawley and his team of Oxford detectives, and a Richard and Judy Book Club pick for Spring 2018 with “Close to Home’. Follow on Books are ‘In The Dark’ and ‘No Way Out’. The fourth in the series will be out later this year!

Laura Lake longs to be a journalist. Instead she's an unpaid intern at a glossy magazine – sleeping in the fashion cupboard and living on canapés. But she's just got her first big break: infiltrate three society weddings and write a juicy exposé. Security will be tighter than a bodycon dress, but how hard can it be? Cue disappearing brides, demanding socialites – and a jealous office enemy who will do anything to bring her down... There are four books in the series; ‘Three Weddings and a Scandal’, ‘Laura Lake and the Luxury press Trip’, ‘Last of the Summer Moet’ and ‘A View to a Kilt’ all are as crazy as each other and follow the life of Laura Lake and her mad antics.

The year is 1759 and London is shrouded in a cloak of fear. With the constables at the mercy of highwaymen, it’s a perilous time to work the already dangerous streets of Soho. Lizzie Hardwicke makes her living as a prostitute, somewhat protected from the fray as one of Mrs Farley’s girls. Lizzie Hardwick is a relatively new series, with only two books currently published ‘Death and the Harlot’ and ‘The Corpse Played Dead’.

This is a trilogy of new adult romance by Tracy Lorraine. ‘Never Forget Him’, ‘Never Forget Us’ and ‘Everywhere and Nowhere’ follow the lives of Bax and Erin and their tempestuous relationship, which also gets very steamy quite often (blush)!

Meet Amy Winter: Detective Inspector, daughter of a serial killer. DI Amy Winter is hoping to follow in the footsteps of her highly respected police officer father.  Only two books in this series so far but I’m hoping the author is going to get busy and write some more as DI Winter is fab! The books are ‘Truth and Lies’ and ‘The Secret Child’.

The Millennium Series by Stieg Larsson

The Millennium series is consisted of ‘The Girl with the Dragon Tattoo’ which is a psychological thriller novel. It is followed by ‘The Girl who Played with Fire’ and ‘The Girl who Kicked the Hornet’s Nest’. There are subsequent books, but these haven’t been written nor created by the original author Stieg Larsson. So it is questionable whether they are part of this series or not. I decided they aren't so have only read the first three.

The Gone Series by Michael Grant

In the blink of an eye, everyone disappears. Gone. Except for the young. There are teens, but not one single adult. Just as suddenly, there are no phones, no internet, no television. No way to get help. And no way to figure out what's happened. Hunger threatens. Bullies rule. A sinister creature lurks. Animals are mutating. And the teens themselves are changing, developing new talents—unimaginable, dangerous, deadly powers—that grow stronger by the day. It's a terrifying new world. Sides are being chosen, a fight is shaping up. Townies against rich kids. Bullies against the weak. Powerful against powerless. And time is running out: on your birthday, you disappear just like everyone else. . . The Gone series consist of six books and they are all a continuation of this one big picture! The books in order are ‘Gone’, ‘Hunger’, ‘Lies’, ‘Plague’, ‘Fear’ and ‘Light’.

The Lilac Bay Series books are contemporary romance novels based on a fictional Lilac Bay in Massachusetts. It follows the lives of women and men that live on an island where there are no cars but a close-knit community. There are four books in the series ‘Where Your Heart Is’, ‘Always You’, ‘All’s Fair’ and ‘The Last to Know’.

The Winnie The Pooh Collection by A.A. Milne

'Once upon a time, a very long time ago now, about last Friday, Winnie-the-Pooh lived in a forest all by himself under the name of Sanders' Curl up with a true children’s classic by reading A.A. Milne’s Winnie-the-Pooh. Winnie-the-Pooh may be a bear of very little brain, but thanks to his friends Piglet, Eeyore and, of course, Christopher Robin, he’s never far from an adventure. In this story Pooh gets into a tight place, nearly catches a Woozle and heads off on an ‘expotition’ to the North Pole with the other animals.