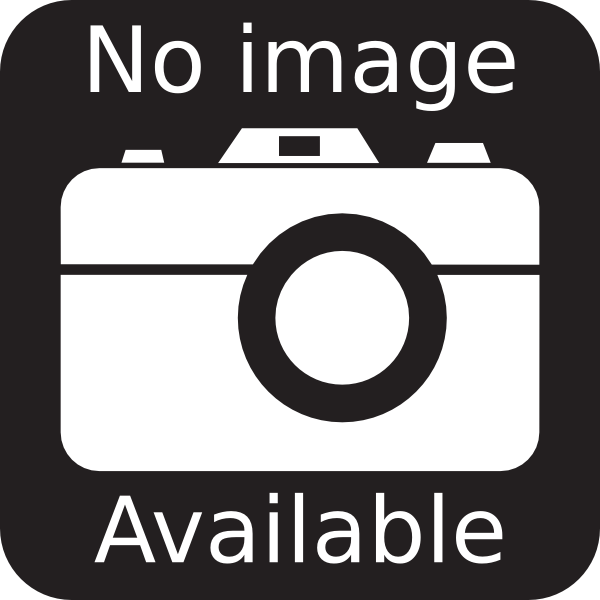 Levi may be a mountain man, but this weekend he’s stuck in the city of sin. He might as well have fun while he’s here and innocent little Lucy is the perfect cocktail waitress to show him a good time. But she’s an old fashioned girl who won’t do the deed until she’s walked down the aisle.  He better be ready to pop the question, because this cocktail waitress won’t lose her virtue to just anyone. She wants him—bad. But matter how thick his beard is and how deep his growl—if he wants this ingénue, he needs to drop to one knee.

I found this book quite hard to get my head around. Mainly due to Levi’s looks. I just couldn’t envisage him. His beard gets mentioned a lot, but I think I was overly obsessed with what it was like, did Lucy struggle to kiss him? Was it really bushy, or as long as Dumbledore’s? Was it just a little bit thick and trimmed neatly? It was very distracting, and I just kept thinking aaah the rash from kissing that! Moving on from the beard, I also felt the storyline was a little rushed. I felt like they only wanted to get married so that they could have sex. Lucy wanted marriage to be forever, but she rushes into it so fast. I hope she doesn’t repent at leisure. Even though they were very sweet together and you could feel the chemistry between the characters I just didn’t think that the story was very realistic. Not one of my favourite of the cocktail books, I’m afraid, but it wasn’t bad. It was just a quick, fast-paced lust fest of a story.