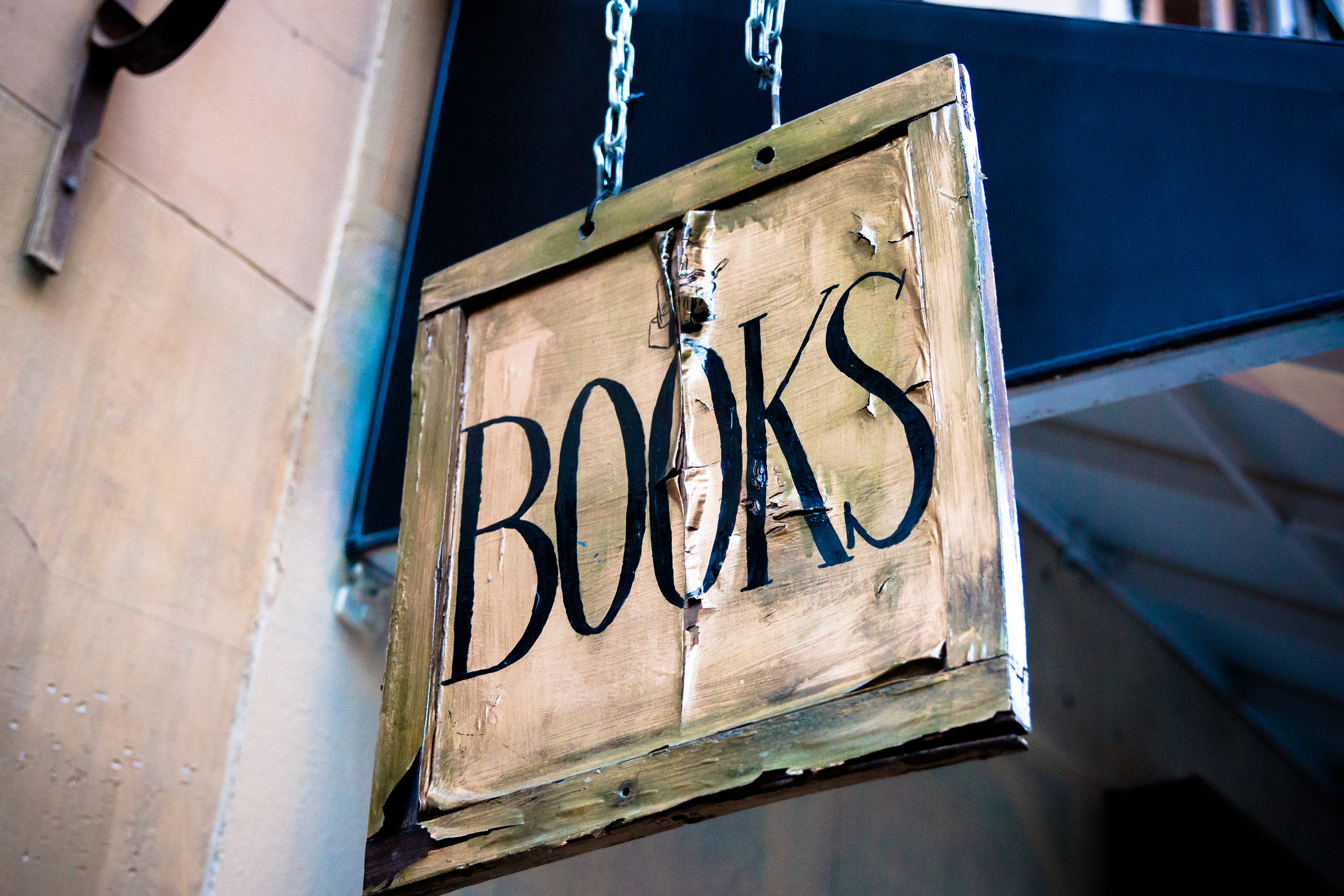 A book with one-word title

I thought this would be a simple and easy category for the Reading Challenge, but finding books with titles that aren't preceded with the word 'The' is actually quite tricky. There are lots of books that are one-word IF you take the word 'The' away, but that would be cheating. I was looking specifically for books with only one word. The below list is made up of internet searches and books that I have read previously. For the ones I have read, I have included my previous review, the rest are all ones I would want to read, and my pick for this category is 'Gridlock by Ben Elton'.

As teenagers in Lagos, Ifemelu and Obinze fall in love. Their Nigeria is under military dictatorship, and people are fleeing the country if they can. The self-assured Ifemelu departs for America. There she suffers defeats and triumphs, finds and loses relationships, all the while feeling the weight of something she never thought of back home: race. Obinze had hoped to join her, but post-9/11 America will not let him in, and he plunges into a dangerous, undocumented life in London. Thirteen years later, Obinze is a wealthy man in a newly democratic Nigeria, while Ifemelu has achieved success as a blogger. But after so long apart and so many changes, will they find the courage to meet again, face to face?

'I heard a horrible screaming sound, like an animal being slaughtered ... then I realised it was me.' When Katie Piper was 24, her life was near perfect. Young and beautiful, she was well on her way to fulfilling her dream of becoming a model. But then she met Daniel Lynch on Facebook and her world quickly turned into a nightmare ... After being held captive and brutally raped by her new boyfriend, Katie was subjected to a vicious acid attack. Within seconds, this bright and bubbly girl could feel her looks and the life she loved melting away. Beautiful is the moving true story of how one young woman had her mind, body and spirit cruelly snatched from her and how she inspired millions with her fight to get them back.

Woman. Witch. Myth. Mortal. Outcast. Lover. Destroyer. Survivor. CIRCE. In the house of Helios, god of the sun and mightiest of the Titans, a daughter is born. Circe is a strange child - not powerful and terrible, like her father, nor gorgeous and mercenary like her mother. Scorned and rejected, Circe grows up in the shadows, at home in neither the world of gods or mortals. But Circe has a dark power of her own: witchcraft. When her gift threatens the gods, she is banished to the island of Aiaia where she hones her occult craft, casting spells, gathering strange herbs and taming wild beasts. Yet a woman who stands alone will never be left in peace for long - and among her island's guests is an unexpected visitor: the mortal Odysseus, for whom Circe will risk everything. So Circe sets forth her tale, a vivid, mesmerizing epic of family rivalry, love and loss - the defiant, inextinguishable song of woman burning hot and bright through the darkness of a man's world.

In the blink of an eye all the adults disappear in a small town in southern California and no one knows why. Cut off from the outside world, those that are left are trapped, and there’s no help on the way. Sam Temple and his friends must do all they can to survive. Chaos rules the streets. Gangs begin to form. Sides are chosen – strong or weak. Cruel or humane. And then there are those who begin to develop powers . . .

Gridlock is when a city dies. Killed in the name of freedom. Killed in the name of oil and steel. Choked on carbon monoxide and strangled with a pair of fluffy dice. How did it come to this? How did the ultimate freedom machine end up paralysing us all? How did we end up driving to our own funeral, in somebody else's gravy train? Deborah and Geoffrey know, but they have transport problems of their own, and anyway, whoever it was that murdered the city can just as easily murder them.

One? by Jennifer L. Cahill

It's London in the mid-noughties before Facebook, iPhones and ubiquitous wifi, and One? follows the highs and lows of a group of twenty-somethings living in leafy SW4. Zara has just moved to London for her first real job and struggles to find her feet in a big city with no instruction manual. Penelope works night and day in an investment bank with little or no time for love. At 28 she is positively ancient as far as her mother is concerned and the pressure is on for her to settle down as the big 3-0 is looming. Charlie spends night and day with his band who are constantly teetering on the verge of greatness. Richard has relocated to London from his castle in Scotland in search of the one, and Alyx is barely in one place long enough to hold down a relationship let alone think about the future.

Seven guests. Seven secrets. One killer. Do you dare to SLEEP? All Anna wants is to be able to sleep. But crushing insomnia, terrifying night terrors and memories of that terrible night are making it impossible. If only she didn’t feel so guilty… To escape her past, Anna takes a job at a hotel on the remote Scottish island of Rum, but when seven guests join her, what started as a retreat from the world turns into a deadly nightmare. Each of the guests have a secret, but one of them is lying – about who they are and why they're on the island. There's a murderer staying in the Bay View hotel. And they've set their sights on Anna. Seven strangers. Seven secrets. One deadly lie.

SNAP DECISIONS CAN BE DANGEROUS . . .  On a stifling summer's day, eleven-year-old Jack and his two sisters sit in their broken-down car, waiting for their mother to come back and rescue them. Jack's in charge, she'd said. I won't be long. But she doesn't come back. She never comes back. And life as the children know it is changed for ever. Three years later, Jack is still in charge - of his sisters, of supporting them all, of making sure nobody knows they're alone in the house, and - quite suddenly - of finding out the truth about what happened to his mother. . .

You by Caroline Kepnes

When aspiring writer Guinevere Beck strides into the bookstore where Joe works, he is instantly smitten. But there's more to Joe than Beck realises and much more to Beck than her perfect facade. And the obsessive relationship quickly spirals into a whirlwind of deadly consequences...