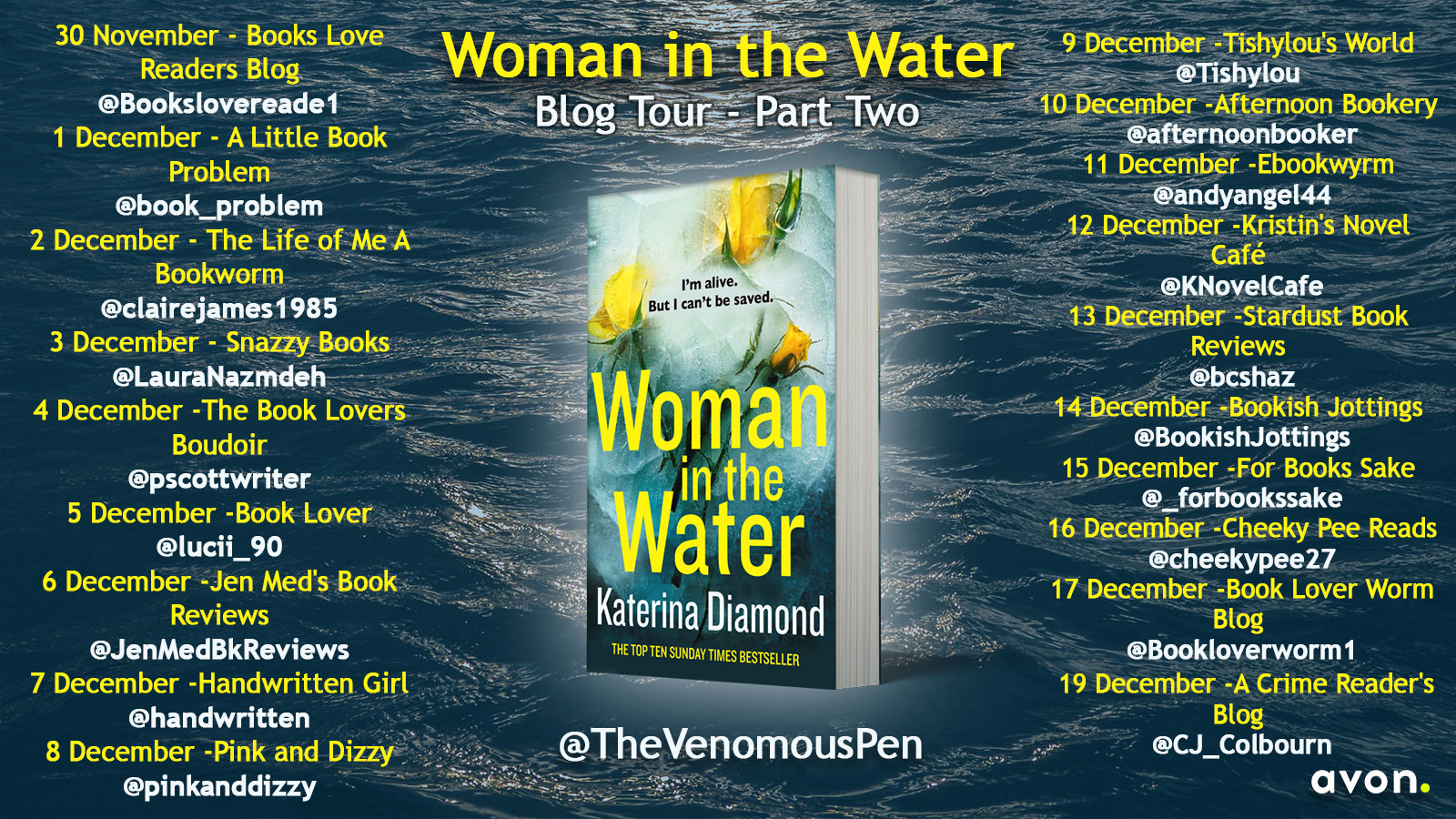 I’m alive. But I can’t be saved . . . When a woman’s body is found submerged in icy water, police are shocked to find she is alive. But she won’t disclose her name, or what happened to her – even when a second body is discovered. And then she disappears from her hospital bed. Detectives Adrian Miles and Imogen Grey follow their only lead to the home of the Corrigans, looking for answers. But the more they dig into the couple’s lives, the less they understand about them. What’s their connection to the body in the river? Why have other people they know been hurt, or vanished? And can they discover the dark truth of their marriage before it’s too late?

This is a book full of intrigue, suspicion and truly shocking occurrences. We are following DS Miles and DS Grey on the investigation into a woman found almost dead in a river. The discovery of the Jane Doe leads to the finding of a body, this time not as fortunate as the woman. The more the detectives investigate the complicated and more perilous the situation becomes. DS Miles feels an affiliation to the woman, as he is the one to have found her, but will the need to protect her get himself into trouble? There are a few scenes that were very difficult to read. It was very unexpected and very graphic. However, they were well executed and hard-hitting. I’m glad the author didn’t gloss over what was happening and went straight for the vivid depiction. It is this part of the storyline that really gripped me. I needed to know how and if they were able to overcome what had happened. The events were life-changing, and I felt that the aftermath was treated with care and perfect compassion. I read a lot of crime books, and I’m more used to the detectives being thorough and confident. They usually work well as a team, and even though there is a personal element, a balance is found. I thought, however, that the detectives in this book were a little too insecure and needed too much reassurance. They also didn’t seem to be covering all basis when questioning suspects or witnesses. This isn’t just the case between DS Miles and DS Grey but with other relationships within their team. It was a little off-putting as I didn’t feel like the victims were in good hands. I thought it made the book into more of a drama rather than a crime and thriller fiction. If it hadn’t have been for the powerful and compelling storyline mentioned above, I would have felt as if this book was lacking something. I didn’t realise when starting it that it was part of a series, as unfortunately, this isn’t mentioned on either NetGalley or Amazon. I did accept that I was missing out a lot on the detectives’ history. A lot of what has occurred prior to this investigation is acknowledged, including the relationship between DS Miles and DS Grey. So I would definitely recommend reading those before this instalment. I am tempted to go back and catch up as I would very much like to read the next in the series to see how the main characters are getting on. Overall, a captivating and at some points a very distressing story; it was superbly written a solid four-star read.

Katerina Diamond was born in Weston in the seventies. She moved to Thessaloniki in Greece and attended Greek school where she learnt Greek in just 6 months. After her parents’ divorce, they relocated to Devon. After school, and working in her uncle’s fish and chip shop, she went (briefly) to university at Derby, where she met her husband and had two children. Katerina now lives in the East Kent Coast with her husband and children. She is a Sunday Times and Kindle bestseller. 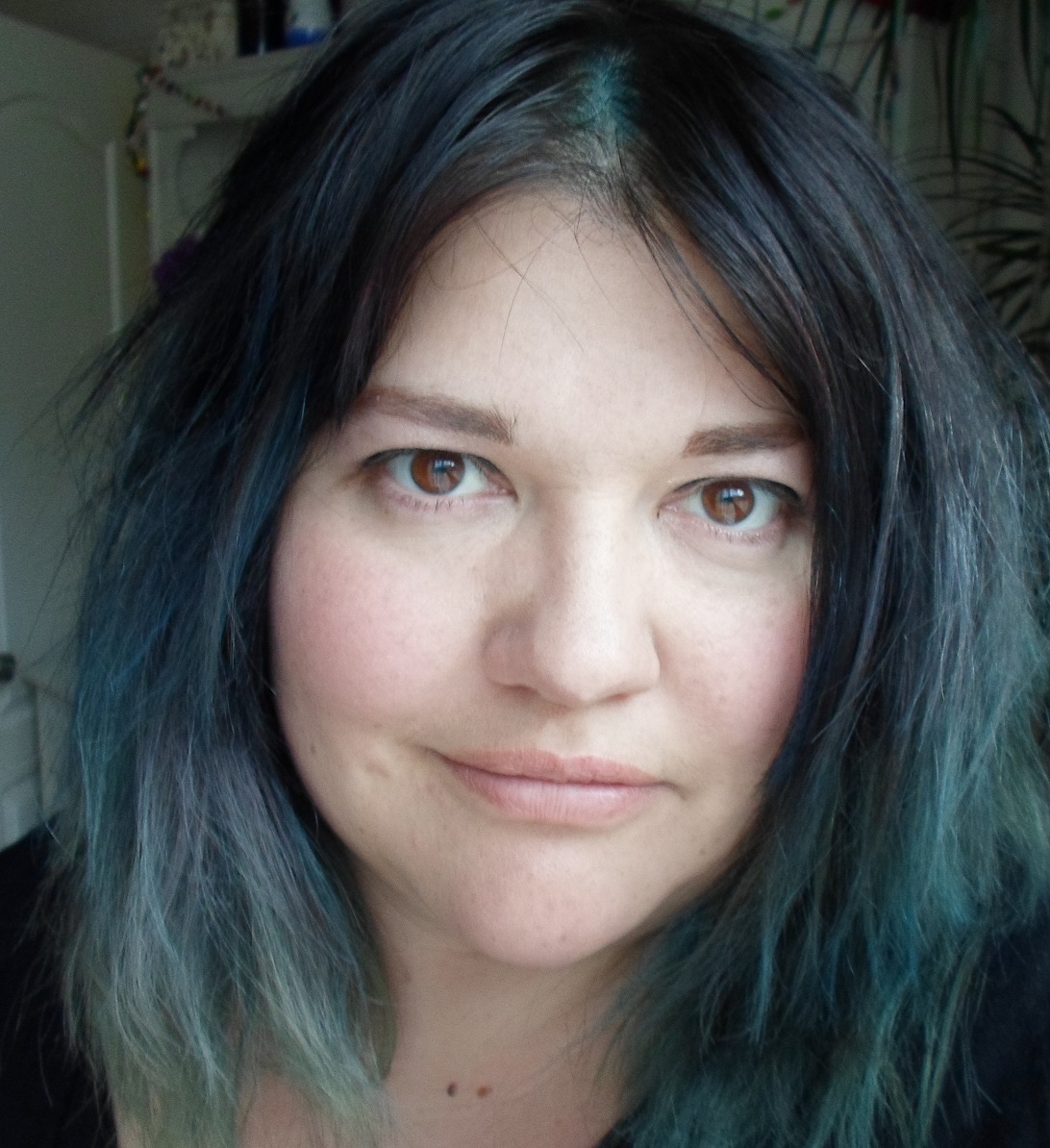