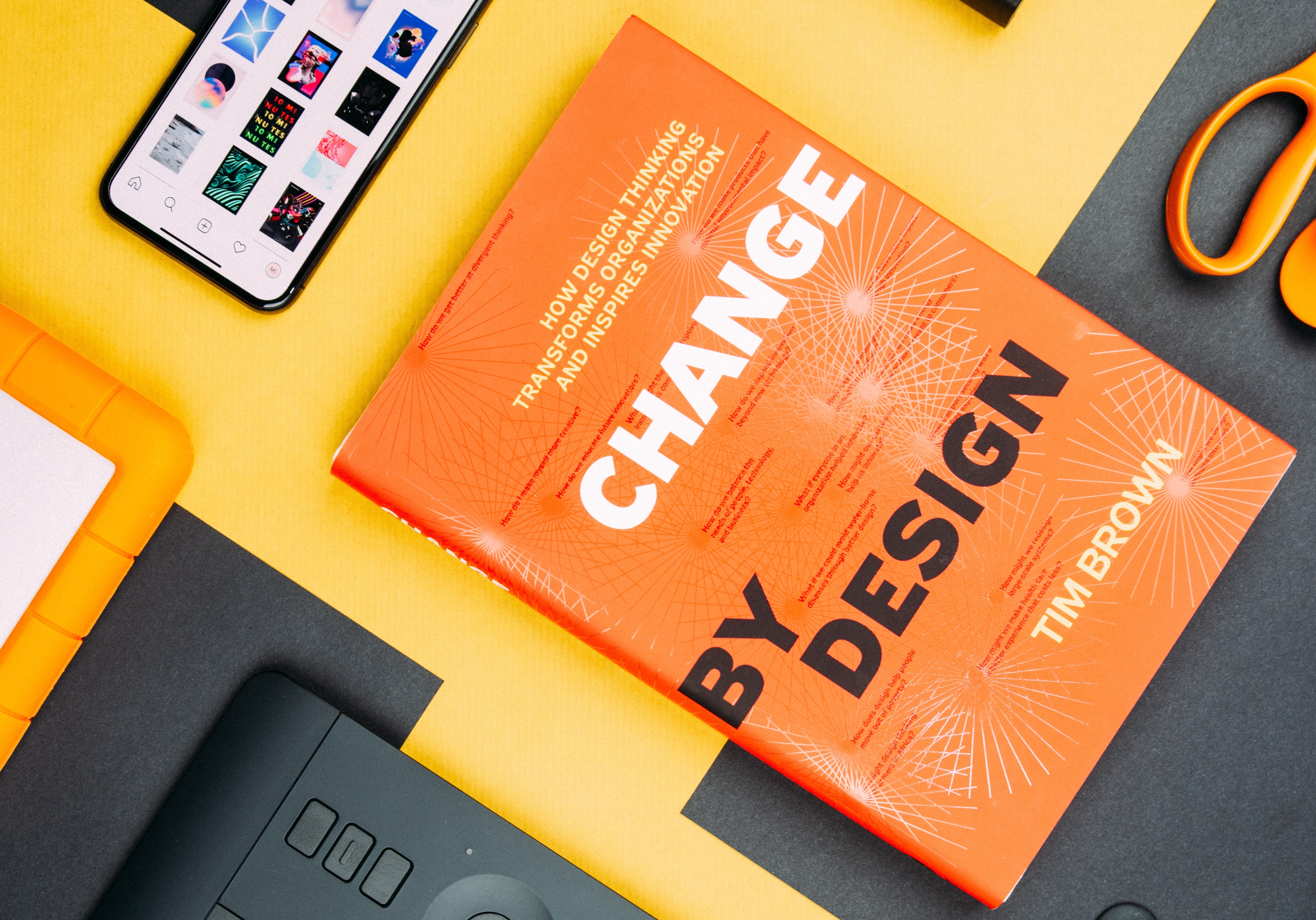 So, I’ve been really ramping up my reading of the Reading Challenge books lately. They’d fallen a little to the waste side due to me having so many NetGalley ARCS and the Flirt Club releasing so many books this year which also receive ARCs for. So, I’ve been making an effort to really get my Reading Challenge list of books down. I’m doing quite well. I think I have five left to go.

I’ve had a bit of a problem with some of them, though. I think because they were chosen so long ago before I did the blog posts for each category giving me more choice and I’ve regretted some of my decisions. I wasn’t going to do anything about my regrets and was just going to soldier on until I started Shindler’s Ark. I just couldn’t get into it, and with it being such a long book I knew I’d never get through it. So I had to decide if I changed this book could I change some of the others I’d changed my mind on? And I decided sod it life’s too short to read books I don’t want to read. So I replaced three of my choices. It would have been more, but I’d already bought some of the books, and there is nothing wrong with them exactly I just wanted to change my mind. So for these, I have stuck to my selection. I would have changed ‘a book with a pink cover’ too, as the book, I chose no longer has a pink cover (facepalm!). However, I really like the premise of this one, so going to stick with it.

So, I thought I needed to own up to these changes in this blog. I’ve been really happy with my choices as you will see from the reviews. So the swaps I’ve made are:

A book made into a movie you’ve already seen

I originally had 'One Shot by Lee Childs' for this category, but I just didn't fancy another Jack reacher book at the moment. I have changed it to 'The Notebook by Nicholas Sparks'.

How far can love endure? Noah Calhoun has just returned from World War Two. Attempting to escape the ghosts of battle, he tries to concentrate on restoring an old plantation home to its former glory. And yet he is haunted by images of the beautiful girl he met there fourteen years before, a girl who captured his heart like no other. But when these distant memories begin to slide into reality, the passion that had lain still is ignited once more. Though so much is in their way, the miraculous force of their love refuses to fade.

I originally had 'Shindler's Ark by Thomas Keneally' for this category, but have changed it to 'Gimson’s King and Queens: Brief Lives of the Forty Monarchs since 1066 - Andrew Gimson'.

Gimson’s Kings and Queens whirls us through the lives of our monarchs ­­– from 1066 and William the Conqueror right up to Queen Elizabeth II and the present-day – to tell a tale of bastardy, courage, conquest, brutality, vanity, vulgarity, corruption, anarchy, absenteeism, piety, nobility, divorce, execution, civil war, madness, magnificence, profligacy, frugality, philately, abdication, dutifulness, family breakdown and family recovery. Written in Andrew Gimson’s inimitable style, and illustrated by Martin Rowson, Gimson’s Kings and Queens is both a primer and a refresher for anyone who can't quite remember which were the good and bad Edwards or Henrys, or why so-and-so succeeded to the throne rather than his second cousin.

A book by an author with your initials

I originally had 'To Kill a Mocking Bird by Harper Lee' for this category, but have been absolutely dreading reading it. I might have to one day if I want to finish my bucket list poster as it's on there. However, for now, I have changed this category to 'Cappuccino, Cupcakes and a Corpse - Harper Lin'.

Francesca Amaro moves back to her hometown of Cape Bay, Massachusetts, and takes over the family business, Antonia’s Italian Café. She spends her days making delicious artisan cappuccinos, until she stumbles upon her neighbor’s dead body. When the police discover Mr. Cardosi was poisoned, Francesca becomes a suspect.  The victim’s son, Matty, happens to be Francesca’s old high school friend. Together, they uncover the secrets of the locals in order to find the killer in their idyllic beach town.