A DETECTIVE WHO WOULD STOP AT NOTHING Kate Marshall was a rising star in the London Metropolitan police force. Young, ambitious and with a keen sense of justice, she solved several high-profile murder cases. UNTIL A KILLER STOPPED HER IN HER TRACKS But when Kate was tasked with tracking down a vicious serial killer, even her sharp instincts couldn't help her find him - until he found her. NOW, HE'S BACK FOR MORE Sixteen years after her narrow escape, Kate lives a quiet life on the English coast, though her years with the police are still with her. And when one day she receives a letter from someone in her past, she is pulled back into the twisted mind of a murderer she knows only too well - and into a case only she can solve.

Read an exclusive extract of the first chapter here:

I was so excited when I heard that Robert Bryndza was bringing out a brand new series. I had only read one of his previous Erica Foster books, but it had left a lasting impression, and I was keen to get in from the start of a new adventure. Every day I went on NetGalley to look for Nine Elms in the hope that it would be there for me to read it. I don’t seem to get the chance to read books unless I get them on there, hence the reason I’ve not read any of the other Erica Foster books! I was delighted to see it sitting there on my birthday of all days and requested it excitedly. Unfortunately, I’ve had a massive list of books with publication dates looming and haven’t had time to read this until now, but it was so worth the wait! From the very first chapter, it draws you in and doesn’t let go until the end. Everything is described perfectly that you feel as if you are stood right next to the characters seeing everything that is being outlined. Sometimes this was great, others when a mutualised girl is being depicted, it was not. Kate Marshall, although a bit morose, is a great character. She is very strong and plucky. She went through a lot in her past, but she picked herself up and dusted herself off. She doesn’t have the ideal life, but she is making the most of what she has. When faced with her past once again and events repeating themselves, she doesn’t shirk away from the responsibility of helping others. She gets to the bottom of the investigation that once again could endanger her and those that she loves. The story is told from a multiple of viewpoints, but none of it gets confusing, you know exactly who you are with as each section starts and you know what is going on. It is very well written. It is gripping, exciting, shocking and very graphic. There were a few times I gasped out loud by how horrific the crimes were, and even had to put the book down to give myself a few moments to recover! It didn’t let up either; the action was constant throughout. I thoroughly enjoyed this, and I am hoping this is a start to a Kate Marshall series, and if so I can’t wait for book two already! This is easily a five-star read and I highly recommend it!

Robert Bryndza is the author of the internationally #1 bestselling Detective Erika Foster series. His books have sold over 3 million copies worldwide and have been translated into 28 languages. Nine Elms is the first book in his heart-stopping new crime series starring Kate Marshall. You can find him on Twiter as @RobertBryndza 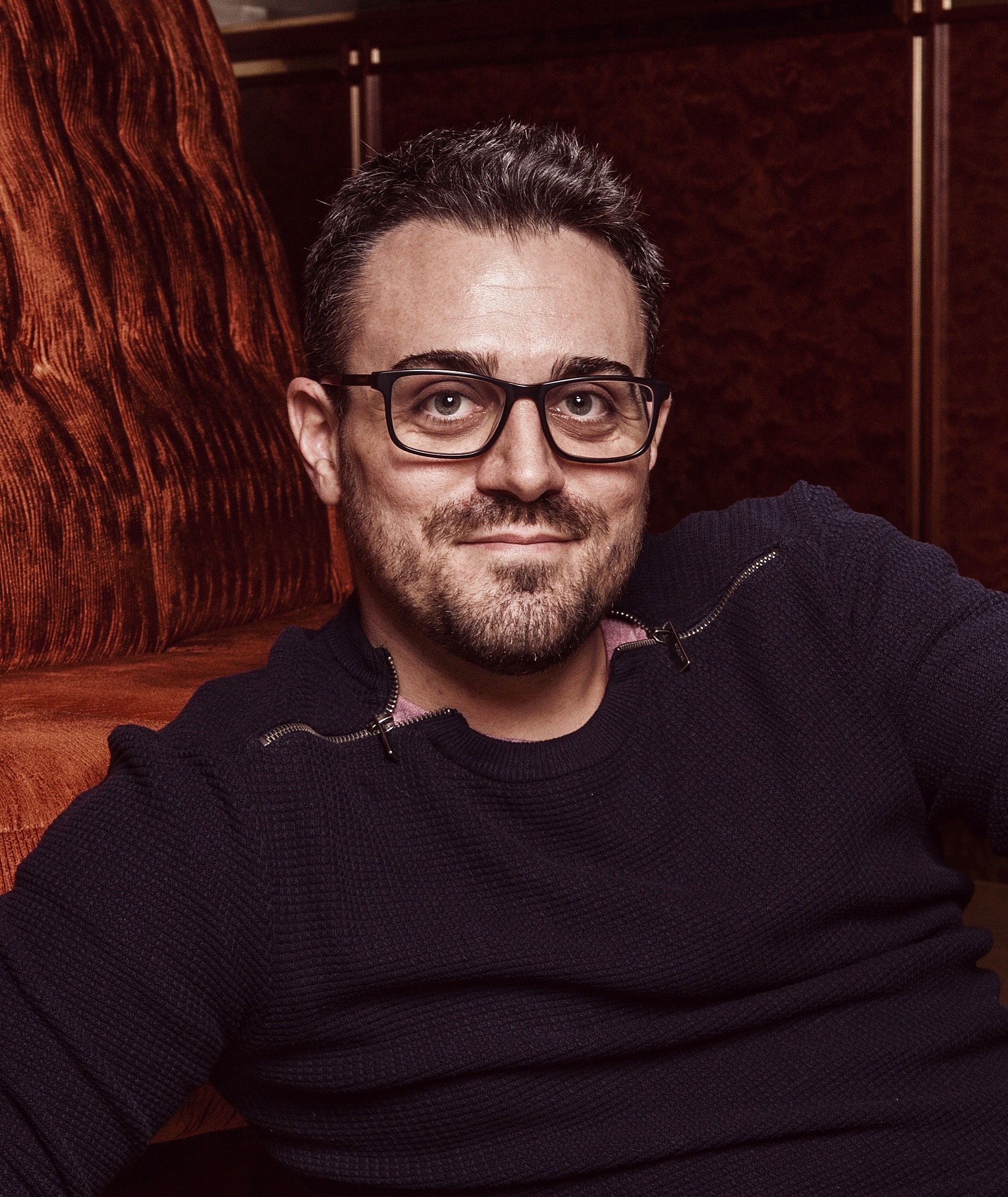