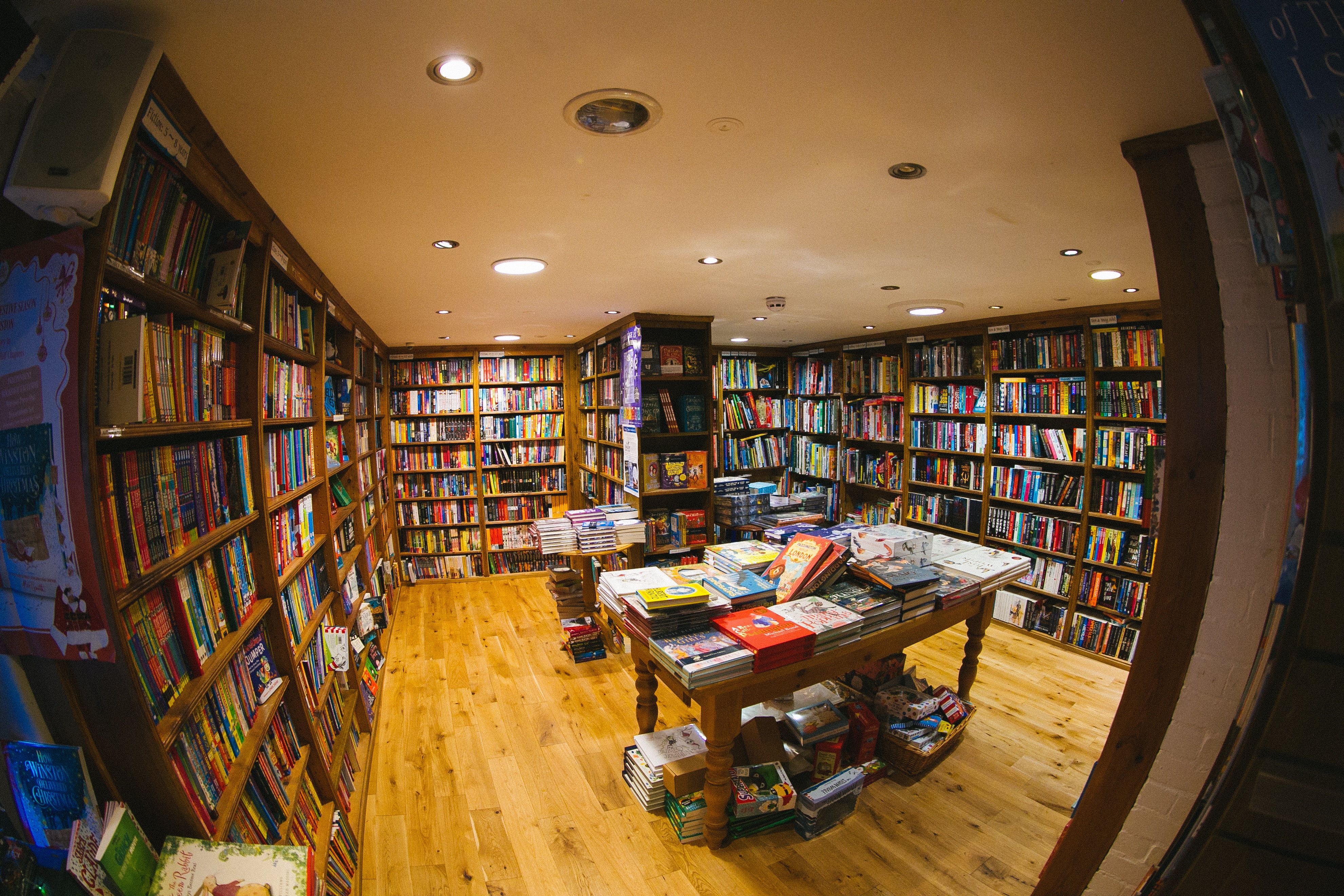 This is the sixth category for the Pink and Dizzy Reading Challenge, 'a book you meant to read in 2018 but ran out of time'. I was so spoilt for choice for this category as so many of my favourite authors released books last year that I just didn't get a chance to read. There are also a ridiculous amount of books I came across being published but just didn't even get the opportunity to consider them, maybe this year I will? So my choice for this category is 'Her Last Move by John Marrs'. I have absolutely loved all of his books so far, so I have high expectations for this one. The list below are books that I wish I'd had time for last year; these won't be to everyone's liking, and each person doing this challenge will have their own unique list. Let me know what made the cut for this category in the comments below!

Another Day in Winter

Another Day in Winter by Shari Low

One day, four lives, and a wintery web of secrets and lies. On a chilly morning in December forever friends Shauna and Lulu touch down at Glasgow Airport on a quest to find answers from the past. George knows his time is nearing the end, but is it too late to come to terms with his two greatest regrets? His grandson Tom uncovers a betrayal that rocks his world as he finally tracks down the one that got away. And single mum Chrissie is ready to force her love-life out of hibernation, but can anyone compare to the man who broke her heart?

Her Last Move by John Marrs

He hides in the shadows, waiting for the perfect moment. Each kill is calculated, planned and executed like clockwork. Struggling to balance her personal and professional life, young DS Becca Vincent has landed the biggest case of her career – and she knows that it will make or break her. But how can she identify one face in a sea of thousands? With the help of Police Super Recogniser Joe Russell, she strives to catch a glimpse of the elusive murderer, but he’s watching her every move. Time is not on their side. The body count is rising, and the attacks are striking closer and closer to home. Can Becca and Joe uncover the connection between the murders before the killer strikes the last name from his list?

Nine perfect strangers, each hiding an imperfect life. A luxury retreat cut off from the outside world. Ten days that promise to change your life.
But some promises - like some lives - are perfect lies . . .

The Affair by Sheryl Browne

The moment she opened her eyes, she knew everything had changed. The stale taste of alcohol; her uneasy stomach. She looked at her husband sleeping peacefully, and knew she would never tell anyone what happened last night. You will think you know what happened to Alicia that night. You will see a desperate wife, lying to her husband. You will watch a charming lover, trying to win her back. You will judge her, just like everyone else. You will assume you know what happens next. But everything you think you know about the past, the relationships, what drives Alicia and her husband to lie... is wrong.

The Chalk Man by C.J. Tudor

It was only meant to be a game . . . None of us ever agreed on the exact beginning. Or when they found the first body?

The Coordinates of Loss

The Coordinates of Loss by Amanda Prowse

When Rachel Croft wakes up on her family’s boat in Bermuda, it’s to sunshine and yet another perfect day…until she goes to wake her seven-year-old son, Oscar. Because the worst thing imaginable has happened. He isn’t there. In the dark and desperate days that follow, Rachel struggles to navigate her grief. And while her husband, James, wants them to face the tragedy together, Rachel feels that the life they once shared is over. Convinced that their happy marriage is now a sham, and unable to remain in the place where she lost her son, she goes home to Bristol alone. Only when she starts receiving letters from Cee-Cee, her housekeeper in Bermuda, does light begin to return to Rachel’s soul. She and James both want to learn to live again—but is it too late for them to find a way through together?

The Dead Ex by Jane Corry

HE CHEATED. HE LIED . . . HE DIED. Vicki's husband David once promised to love her in sickness and in health. But after a brutal attack left her suffering with epilepsy, he ran away with his mistress. So when Vicki gets a call one day to say that he's missing, her first thought is 'good riddance'. But then the police find evidence suggesting that David is dead. And they think Vicki had something to do with it. What really happened on the night of David's disappearance? And how can Vicki prove her innocence, when she's not even sure of it herself?

The Liar's Room by Simon Lelic

One Room. Two Liars. No Way Out Susanna Fenton has a secret. Fourteen years ago she left her identity behind, reinventing herself as a counsellor and starting a new life. It was the only way to keep her daughter safe. But everything changes when Adam Geraghty walks into her office. She's never met this young man before - so why does she feel like she knows him? Then Adam starts to tell her about a girl. A girl he wants to hurt. And Susanna realises she was wrong.  She doesn't know him.  BUT HE KNOWS HER.

The Secrets of Primrose Square

The Secrets of Primrose Square by Claudia Carroll

So many stories hidden behind closed doors . . . It's late at night and the rain is pouring down on the Dublin city streets. A mother is grieving for her dead child. She stands silently outside the home of the teenage boy she believes responsible. She watches . . . In a kitchen on the same square, a girl waits anxiously for her mum to come home. She knows exactly where she is, but she knows she cannot reach her. A few doors down, and a widow sits alone in her room. She has just delivered a bombshell to her family during dinner and her life is about to change forever. And an aspiring theatre director has just moved in to a flat across the street. Her landlord is absent, but there are already things about him that don't quite add up . . . Welcome to Primrose Square.

The Tattooist of Auschwitz

Tattoosit of Auschwitz by Heather Morris

I tattooed a number on her arm. She tattooed her name on my heart. In 1942, Lale Sokolov arrived in Auschwitz-Birkenau. He was given the job of tattooing the prisoners marked for survival - scratching numbers into his fellow victims' arms in indelible ink to create what would become one of the most potent symbols of the Holocaust. Waiting in line to be tattooed, terrified and shaking, was a young girl. For Lale - a dandy, a jack-the-lad, a bit of a chancer - it was love at first sight. And he was determined not only to survive himself, but to ensure this woman, Gita, did, too. So begins one of the most life-affirming, courageous, unforgettable and human stories of the Holocaust: the love story of the tattooist of Auschwitz.