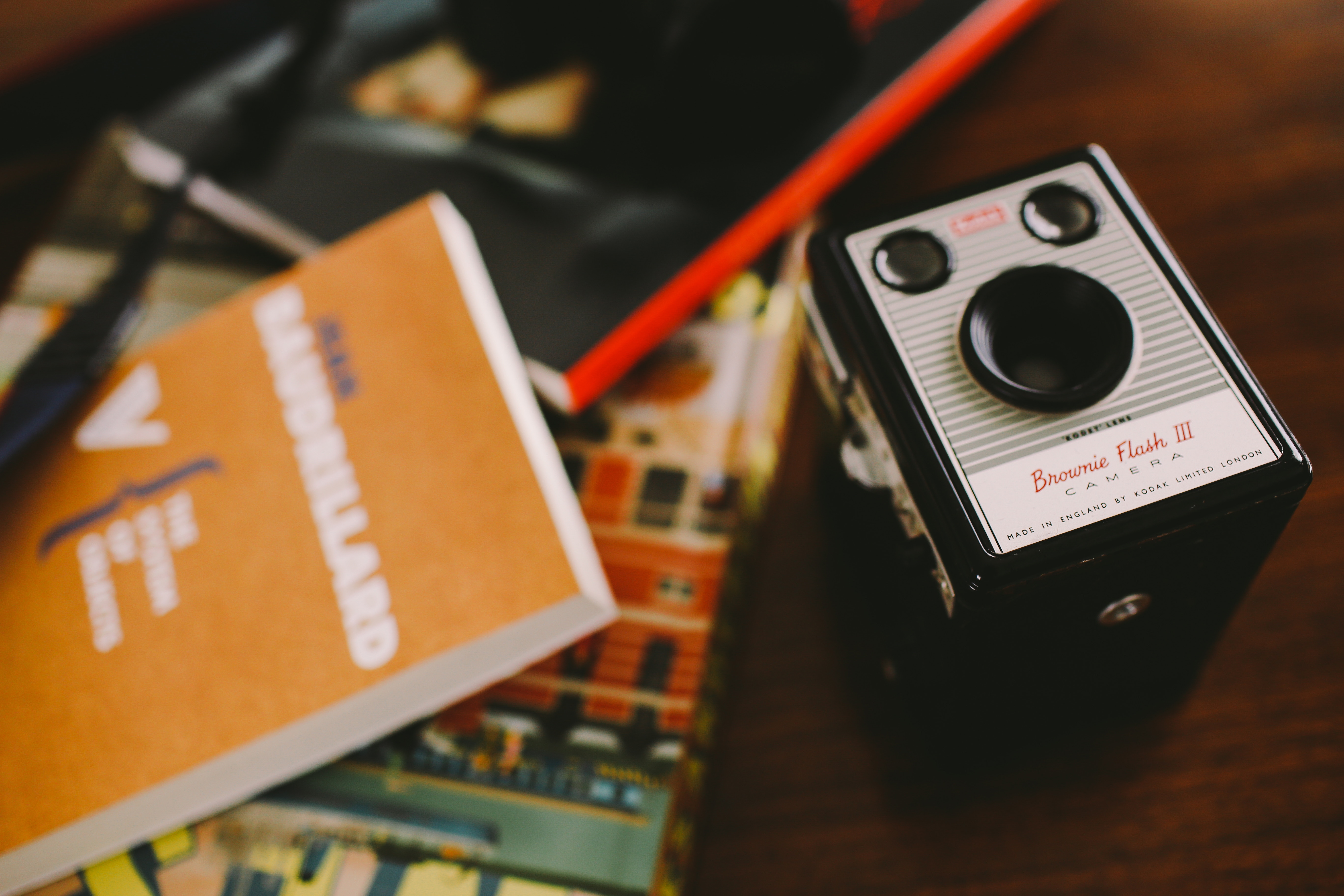 A book made into a movie you've seen

The next category in the 2019 Reading Challenge is a book made into a movie you’ve seen. When I was first choosing my book to read for this category, my mind went completely blank, and I couldn’t think of one! So I asked Morgan for his help, and he recommended ‘One Shot by Lee Childs’. This is the first Jack Reacher movie that was released in 2012. I then came to write this blog and realised I had such a plethora of choice, that I might change my mind on the book I read for this category! Watch this space!

For this category I have chosen ten books where I have seen the film, I haven’t read all of the books, but I have for a few.

If you have any recommendations for this category, I would love to hear about them in the comments below.

Before I go to Sleep

Before I go to Sleep by S J Watson

The film was released in 2014. I read the book for this last year, and as soon as I realised there was a film in existence, I immediately wanted to watch it. The book is by far better, but if I hadn’t read the book and had just watched the movie, I would have thought it was an excellent film with Nicole Kidman as the leading role.

Memories define us. So what if you lost yours every time you went to sleep? Your name, your identity, your past, even the people you love - all forgotten overnight. And the one person you trust may only be telling you half the story. Welcome to Christine's life.

The fim was released in 2018. I watched this at Christmas, and it was brilliant. Heart-stoppingly brilliant! If I’m going to change my mind on which book to read for this category, it will be this one. I didn’t realise until a little while after watching it that it was based on a book!

Josh Malerman’s debut novel BIRD BOX is a terrifying, psychological thriller that is sure to stay with you long after reading. Most people dismissed the reports on the news. But they became too frequent; they became too real. And soon it was happening to people we knew. Then the Internet died. The televisions and radios went silent. The phones stopped ringing. And we couldn’t look outside anymore.

The films were released 2001 - 2011. All of the Harry Potter films are brilliant and iconic. I think I had watched the first couple of films before I read the books but then it was the other way around for the last. I read the books first. I don’t think it matters which way around you do these as they are amazing in their own rights. The books obviously have A LOT more detail.

Watch the films on iTunes:

One Shot by Lee Childs

The flms was released in 2012. I've seen this film, and it's rather good considering it's Tom Cruise supposedly paying a 6ft blonde Amazon of a man! I've read a few Jack Reacher books but not this one.

Six shots. Five dead. A heartland city thrown into terror. But within hours the cops have it solved. A slam-dunk case. Apart from one thing. The accused gunman refuses to talk except for a single phrase: Get Jack Reacher for me. Reacher lives off the grid. He's not looking for trouble. But sometimes trouble looks for him. What could connect the ex-military cop to this psychopathic killer?

The film was released in 2010. I've seen this film quite a few times, love the psychological thriller aspect! I haven't read the book, though, so this would have been a good one for me for this category!

U.S. Marshal Teddy Daniels has come to Shutter Island, home of Ashecliffe Hospital for the Criminally Insane, to find an escaped murderer named Rachel Solando. As a killer hurricane bears down on the island, the investigation deepens and the questions mount. How has a barefoot woman escaped from a locked room? Who is leaving them clues in the form of cryptic codes? And what really goes on in Ward C? The closer Teddy gets to the truth, the more elusive it becomes. And the more he begins to believe that he may never leave Shutter Island. Because someone is trying to drive him insane...

The film was released in 2006. Another film I've seen quite a few times and quite recently! I haven't read the book, though, so this would have been a good one for me for this category!

Welcome to Runway magazine - and the office of Miranda Priestly… When Andrea first sets foot in the plush Manhattan offices of Runway she knows nothing. She's never heard of the world's most fashionable magazine, or its feared editor, Miranda Priestly. A year later, Andy knows altogether too much: That it's a sacking offence to wear anything lower than a three-inch heel to work. That you can charge cars, manicures, anything at all to the Runway account, but you must never, ever, leave your desk, or let Miranda's coffee get cold. And that at 3 am, when your boyfriend's dumping you and your best friend's just been arrested, if Miranda phones, you jump. But most of all Andy knows this is her big break, and it's going to be worth it in the end. Isn't it?

The Host by Stephanie Meyer

The film was released in 2013. I've seen this film so many times; I love it. I've also read the book; I actually couldn't remember if I had, but according to Amazon I purchased it in 2011, so I must have read this first!

Melanie Stryder refuses to fade away. The earth has been invaded by a species that takes over the minds of their human hosts while leaving their bodies intact, and most of humanity has succumbed. Wanderer, the invading 'soul' who has been given Melanie's body, knew about the challenges of living inside a human: the overwhelming emotions, the too-vivid memories. But there was one difficulty Wanderer didn't expect: the former tenant of her body refusing to relinquish possession of her mind. Melanie fills Wanderer's thoughts with visions of the man Melanie loves - Jared, a human who still lives in hiding. Unable to separate herself from her body's desires, Wanderer yearns for a man she's never met. As outside forces make Wanderer and Melanie unwilling allies, they set off to search for the man they both love.

The films were released 2012 - 2015. Another set of films that I've watched multiple times. I think I actually prefer the films to the books, but that might be because they are fresher in my mind than the books.

The Lord of the Rings Books

The Lord of the Rings Books by J.R.R. Tolkien

The films were released 2001- 2003. Morgan made me watch these films ages ago. Then more recently I wanted to re-watch them, what's that all about? I can't see I'll ever want to read the books unless they are on my scratch-off bucket poster. Oh, flippin' heck I've just looked, and they are! Somebody help me!

Water for Elephants by Sara Gruen

The film was released in 2011. I didn't realise this was based on a book until I started to compile this list! Definitely, another one to add to my never decreasing TBR list!

The Great Depression 1929 - when Jacob Jankowski, recently orphaned and suddenly adrift, jumps onto a passing train, he enters a world of freaks, grifters, and misfits in the Benzini Brothers Most Spectacular Show on Earth a second-rate travelling circus struggling to survive making one-night stands in town after endless town. Jacob, a veterinary student who almost earned his degree, is put in charge of caring for the circus menagerie. He meets Marlena, the beautiful young star of the equestrian act, married to August, the charismatic but twisted animal trainer. He also meets Rosie, an elephant who seems untrainable until he discovers a way to reach her.