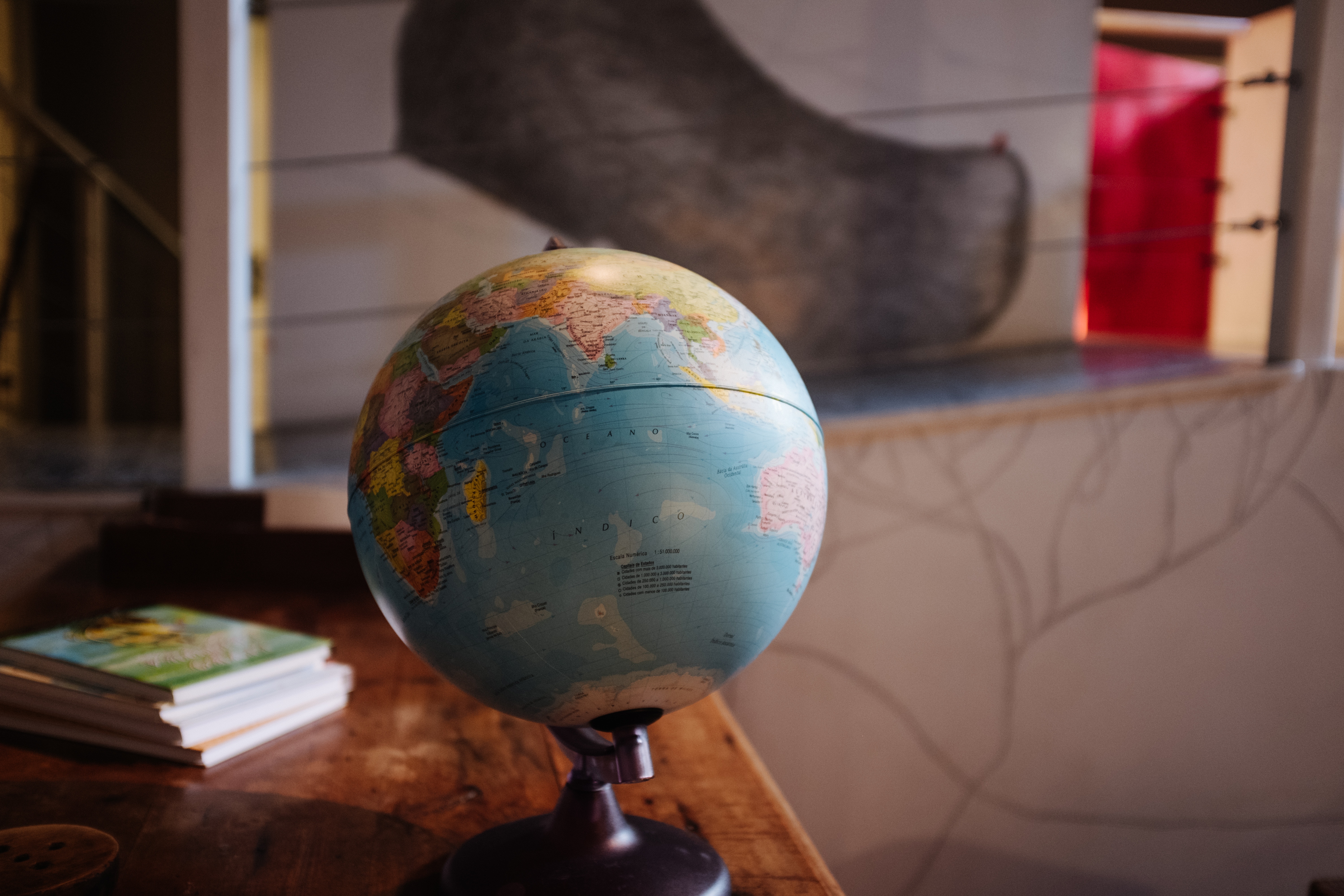 A book by an author from a different country

I realised whilst I was compiling the recommended books for this latest Reading Challenge 'a book by an author from a different country' that there will be people reading this post from different countries to me. Therefore, I may have recommended a book from their own country! I'm based in the UK, so the majority of the books on this list are all foreign to me. I have included Lee Childs, though, who is famous for his Jack Reacher books, which are set and based in the US. My choice for this category is 'Stay With Me' by Ayobami Adebayo, a Nigerian writer. I do love books based on different cultures to my own, and I have always particularly enjoyed Nigerian stories from Chimamanda Ngozi Adichie in the past so I thought this would be a good choice. It was, it was brilliant! It was raved about everywhere I looked last year, too, and I can certainly see why. I hope wherever you are based; you manage to find an author foreign to your nationality. Embrace the differences that make up this somewhat crazy world!

As teenagers in Lagos, Ifemelu and Obinze fall in love. Their Nigeria is under military dictatorship, and people are fleeing the country if they can. The self-assured Ifemelu departs for America. There she suffers defeats and triumphs, finds and loses relationships, all the while feeling the weight of something she never thought of back home: race. Obinze had hoped to join her, but post-9/11 America will not let him in, and he plunges into a dangerous, undocumented life in London. Thirteen years later, Obinze is a wealthy man in a newly democratic Nigeria, while Ifemelu has achieved success as a blogger. But after so long apart and so many changes, will they find the courage to meet again, face to face?

Meet Keiko. Keiko is 36 years old. She's never had a boyfriend, and she's been working in the same supermarket for eighteen years. Keiko's family wishes she'd get a proper job. Her friends wonder why she won't get married. But Keiko knows what makes her happy, and she's not going to let anyone come between her and her convenience store...

Jack Reacher jumps off a bus and walks fourteen miles down a country road into Margrave, Georgia. An arbitrary decision he's about to regret. Reacher is the only stranger in town on the day they have had their first homicide in thirty years.The cops arrest Reacher and the police chief turns eyewitness to place him at the scene. As nasty secrets leak out, and the body count mounts, one thing is for sure. They picked the wrong guy to take the fall. Although the Jack Reacher novels can be read in any order, Killing Floor is the first book in the internationally popular series. It presents Reacher for the first time, as the tough ex-military cop of no fixed abode: a righter of wrongs, the perfect action hero.

Stay With Me by Ayobami Adebayo

Yejide is hoping for a miracle, for a child. It is all her husband wants, all her mother-in-law wants, and she has tried everything. But when her relatives insist upon a new wife, it is too much for Yejide to bear. Unravelling against the social and political turbulence of 1980s Nigeria, Stay With Me is a story of the fragility of married love, the undoing of family, the power of grief, and the all-consuming bonds of motherhood. It is a tale about the desperate attempts we make to save ourselves, and those we love, from heartbreak.

The Book Thief by Markus Zusak

HERE IS A SMALL FACT - YOU ARE GOING TO DIE 1939. Nazi Germany. The country is holding its breath. Death has never been busier. Liesel, a nine-year-old girl, is living with a foster family on Himmel Street. Her parents have been taken away to a concentration camp. Liesel steals books. This is her story and the story of the inhabitants of her street when the bombs begin to fall. SOME IMPORTANT INFORMATION - THIS NOVEL IS NARRATED BY DEATH

The Girl on the Train

The Girl on the Train by Paula Hawkins

Rachel catches the same commuter train every morning. She knows it will wait at the same signal each time, overlooking a row of back gardens. She’s even started to feel like she knows the people who live in one of the houses. ‘Jess and Jason’, she calls them. Their life – as she sees it – is perfect. If only Rachel could be that happy. And then she sees something shocking. It’s only a minute until the train moves on, but it’s enough. Now everything’s changed. Now Rachel has a chance to become a part of the lives she’s only watched from afar. Now they’ll see; she’s much more than just the girl on the train…

The Girl with the Dragon Tattoo

The Girl with the Dragon Tattoo by Stieg Larsson

Forty years ago, Harriet Vanger disappeared from a family gathering on the island owned and inhabited by the powerful Vanger clan. Her body was never found, yet her uncle is convinced it was murder - and that the killer is a member of his own tightly knit but dysfunctional family. He employs disgraced financial journalist Mikael Blomkvist and the tattooed, truculent computer hacker Lisbeth Salander to investigate. When the pair link Harriet's disappearance to a number of grotesque murders from forty years ago, they begin to unravel a dark and appalling family history. But the Vangers are a secretive clan, and Blomkvist and Salander are about to find out just how far they are prepared to go to protect themselves.

The Shining by Stephen King

Danny is only five years old, but in the words of old Mr Hallorann he is a 'shiner', aglow with psychic voltage. When his father becomes caretaker of the Overlook Hotel, Danny's visions grow out of control. As winter closes in and blizzards cut them off, the hotel seems to develop a life of its own. It is meant to be empty. So who is the lady in Room 217 and who are the masked guests going up and down in the elevator? And why do the hedges shaped like animals seem so alive? Somewhere, somehow, there is an evil force in the hotel - and that, too, is beginning to shine . . .

War and Peace by Leo Tolstoy

War and Peace is a novel by Leo Tolstoy, first published from 1865 to 1869 in Russkii Vestnik, which tells the story of Russian society during the Napoleonic Era. It is usually described as one of Tolstoy's two major masterpieces (the other being Anna Karenina) as well as one of the world's greatest novels. War and Peace offered a new kind of fiction, with a great many characters caught up in a plot that covered nothing less than the grand subjects indicated by the title, combined with the equally large topics of youth, marriage, age, and death. Though it is often called a novel today, it broke so many conventions of the form that it was not considered a novel in its time. Indeed, Tolstoy himself considered Anna Karenina (1878) to be his first attempt at a novel in the European sense.

What Alice Forgot by Liane Moriarty

How can ten years of your life just disappear? Alice is twenty-nine. She adores sleep, chocolate, and her ramshackle new house. She's newly engaged to the wonderful Nick . . . and is pregnant with her first baby. There's just one problem. That was ten years ago . . . Alice slipped in her step-aerobics class, hit her head and lost a decade. Now she's a grown-up, bossy mother of three in the middle of a nasty divorce and her beloved sister Elisabeth isn't speaking to her. This is her life but not as she knows it. Just how many mistakes can you make in a decade? Can she ever get back to the woman she used to be?