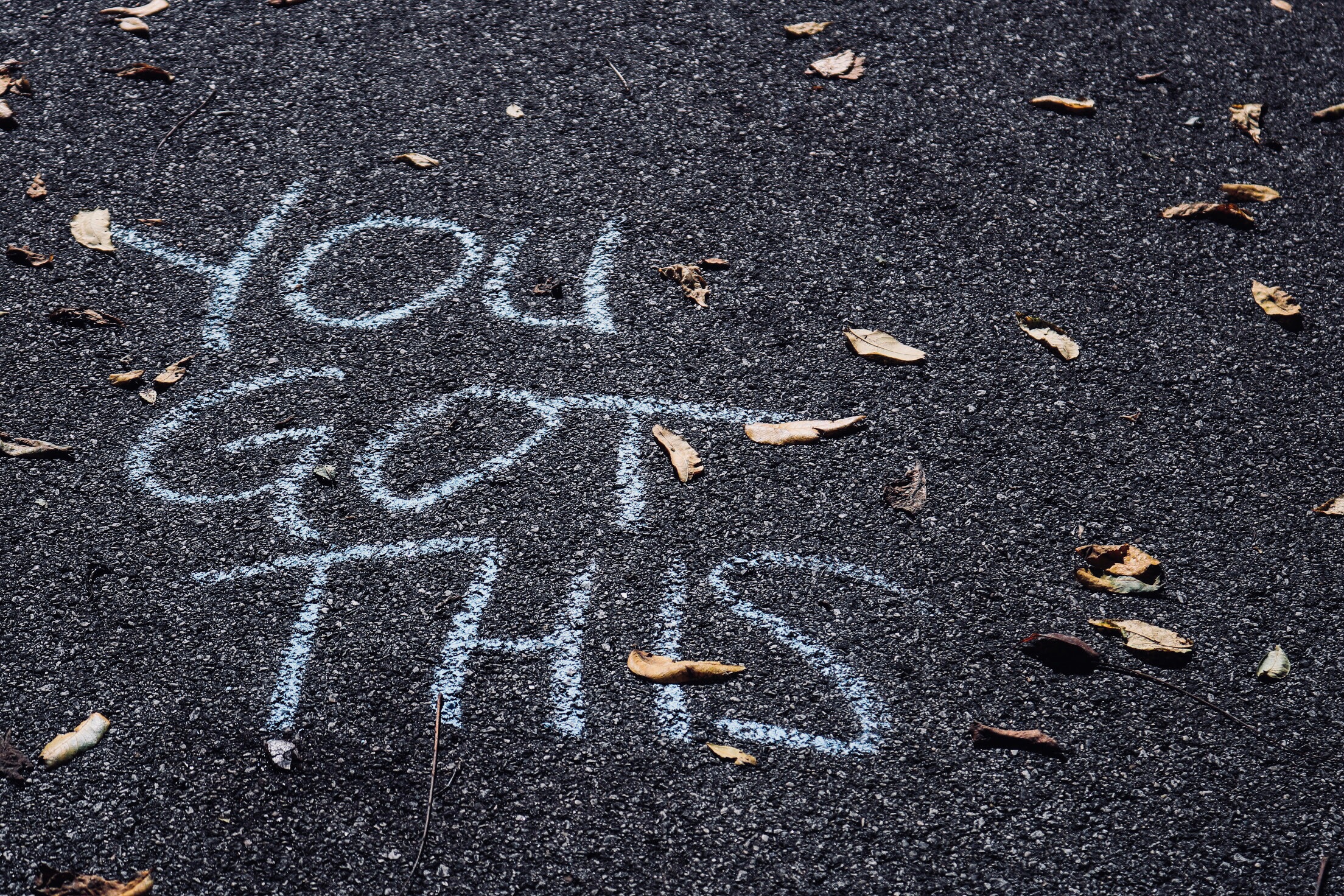 I love going through a new Reading Challenge list and deciding what books to read. I get to go all researcher mode on it and do loads of internet searches. It's become a new Christmas tradition, and I've started to look forward to it each year! Now, I'm excited by my choices!

A book originally intended for children

Winnie The Pooh by A.A. Milne

Had so many to choose from and I almost chose Mary Poppins but decided to kill two birds with one stone, as this will cross off one of the scratch squares of the poster Morgan bought me for Christmas!

I don’t know why I love this book, but I read it at least every other year, and it’s like visiting old friends!

A book made into a movie you’ve already seen

I don’t really like to read the book after the film; I like to do it the other way around, so wasn’t sure what film to choose for this one. Morgan suggested this, and it’s been long enough since I saw the film for the book to be fresh, and I was due to read another Jack Reacher this year so another ‘two birds’ situation!

Hitchhiker’s Guide to the Galaxy by Douglas Adams

I listened to a few samples of books I fancied, and the narrator’s just sounded bored or awful. So I looked for one narrated by Stephen Fry as he is awesome with the Harry Potter books, so fingers crossed this will just be as good!

I love reading about the 2nd world war, and I’ve never seen the film so I thought that this would be an excellent book to read for this category.

Her Last Move by John Marrs

I loved all his books last year so really looking forward to this one, I can’t believe I didn’t read it the moment it was released!

A book with a pink cover 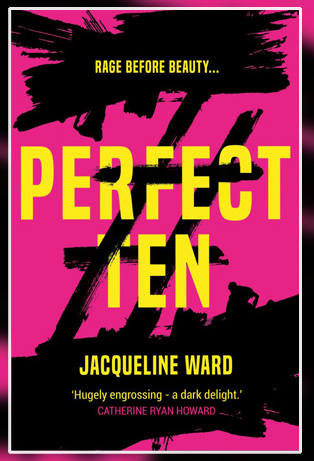 This was a lot harder to find than I thought it would be, but this book sounds interesting!

A book with two or more authors

When I was researching books with two authors, Nicci French came up, which was very confusing as I thought it was just one woman. However, it’s a pseudonym for Nicci Gerrard and Sean French. My friend Lesley recommended their books to me a while back, so I’m glad I get a chance to give them a go!

A book adapted into a TV series

The Handmaid’s Tale by Margaret Atwood

I really fancy watching the TV series, so reading the book first is a good start.

A book written by a celebrity

Not the celebrity I imagined choosing, but I didn’t realise he even wrote books until I saw him at the National Book Awards and this book sounds intriguing so thought I’d give him a try!

A book based on a true story

The Tattooist of Auschwitz by Heather Morris

I keep seeing this book on everyone’s read list, so I wanted an excuse to read it this year.

A book by an author with your initials

To Kill a Mockingbird by Harper Lee

This was actually quite hard to find, as well, and I wasn’t going to chose Harper Lee, but again it will mean another square scratched on the Bucket List poster.

A National Book Awards Winner from 2018

I’d never heard of any of the winners, so I thought to play it safe I’d go for the crime and thriller winner.

A book written by someone the same age as you

This was really hard to find! Becca Fitzpatrick turns 40 in February of this year, so I will have to wait until she’s had her birthday to make her officially the same age as me!

A book with a one-word title

I really enjoyed ‘Blast From the Past’ last year, so although I had quite a few books to choose from for this category, I thought it was the perfect opportunity to read another Ben Elton.

A book by an author you’ve never read before

I saw this everywhere I looked last year, and I’ve never read any of her books. So dying to read this to see what all the fuss is about!

The first book you come across on Amazon

The Birthday by Carol Wyer

The first book you come across on Amazon / in the library / bookstore I went into the kindle unlimited section for this to try and keep my costs down, and this is the first one that was there, I have the screenshot to prove it.

A book with a rating of at least 4.5 on Goodreads

I thought this would be easier than it was, but I went through 500 books from a list compiled on Goodreads, but this was the only one that took my fancy. I’d expected more classics than there were on the list!

A book that will make you laugh and cry

The tagline for this is ‘A novel that will make you laugh, cry, and check where your partner was last night’ so let’s hope it lives up to its promises.

A book from a genre you would usually avoid

Morgan has been trying to get me to read this for ages, I really don’t fancy it, but that’s the point of this genre!

A book wth a cat in it

A Gift from the Comfort Food Cafe by Debbie Johnson

Debbie Johnson did a competition on Facebook to name the cat for this book. I didn’t get around to reading it when it was released so I thought this would be the perfect ‘cat’ book.

A book that starts with the letter P

Really easy choice to read one of the books on my TBR list from a favourite author’s back catalogue.

A book of author from a different country from you

Stay With Me by Ayobami Adebayo

Another book and author that I kept seeing everywhere, the books from a different country than me always end up as ones from Nigeria, though!

A book in a series you’ve been reading

Another easy choice as dying to continue reading this series, just so many books to read that it might be a while before I get to this third instalment in the series.

So there you have it, the 24 books I have chosen to read for the 2019 Pink and Dizzy reading challenge. Twenty-four books aren't going to keep me occupied for long, though, so I have decided to set myself some other categories. I am going to be doing a 12 book challenge that I have found online; I am hoping to read 24 NetGalley books, 12 Tracy Lorraine books (as she always brings out a million a year!), 24 free books and 24 random choice books. This will bring my total to 120, the same as last year. Wish me luck, and I really look forward to hearing what books you have chosen, share your lists in the comment section below!